Who discovered Vitamin B17?

Learn about the life of Ernst T. Krebs, the father of Amygdalin.

Vitamin B17 is a substance that has become very popular since its discovery due to the effects it can cause in the human body, but very little is said about the origin of this component that has been the subject of thousands of debates throughout the world.

Therefore, it is recommended that before asking questions about how to obtain vitamin B17 or where to find vitamin B17, first we know where this particular compound also known as amygdalin or laetrile comes from.

Specifically, vitamin B17 was discovered and popularized by Ernst T. Krebs Jr., an American with a controversial reputation who was praised by many, but also had many detractors who questioned his work and tried to put it in check against the public opinion of constant way. 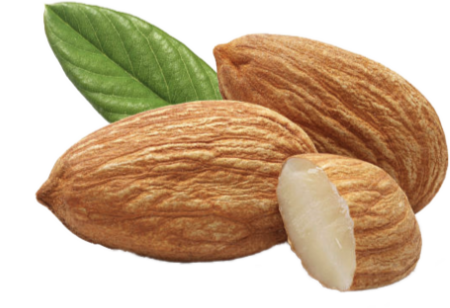 Who was Ernst T. Krebs?

In the same way, Krebs Sr. was responsible for popularizing the enzyme chymotrypsin, a claim that was scientifically denied and for which he was rebuked and branded as a fake by many people.

However, the problems his father had to deal with due to his failed attempts in medicine did not diminish Krebs Jr.'s desire to make a name for himself in the medical world and to be able to profit from his research.

In addition, during the last years of his father, it was Krebs himself who worked on most of the experiments and was in charge of marketing the products going from town to town in order to sustain their labors.

Amygdalin, more popularly known as "Vitamin B17", was initially isolated in 1837 by two French chemists Robiquet and Boutron, knowing its first uses in Russia in 1845. The first use described for amygdalin in the United States occurred in the 1920s, and even in 1950 the non-toxic form was designed for intravenous administration, since then its multiple beneficial effects in humans have been studied and even In animals such as dogs, this molecule is currently available in various presentations and is extracted mainly from various natural elements, it can be chemically synthesized from the amino acid phenylalanine. 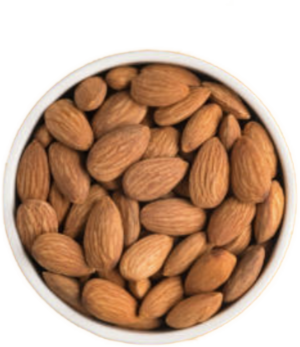 During the 1940s, in the midst of the crisis caused by the Second World War and the complicated context that surrounded the world, Krebs decided to resume an investigation that the scientist John Beard began in 1902, thus starting his 'career' within this niche.

Krebs qualified and renamed this compound as vitamin B17, and it became everyone's answer when they wondered who sells vitamin B17, since it was the product that generated the most money for him throughout his life.

However, because of Krebs' reputation and educational track record, many people distrusted the products he traded. In addition, many scientific studies of the time were responsible for putting Krebs' research against the wall, although he always remained faithful to his convictions.

In fact, it wasn't just how to extract vitamin B17 from almond seeds that caused Krebs problems throughout his career, nor was it the only compound he took to selling. Pangamic acid was another of the substances for which Krebs became famous in the United States, since he professed that this component, which also generated a lot of money, was capable of curing many diseases just by administering it certain times orally.

How to consume vitamin B17 today?

Currently, various investigations have confirmed the presence of amygdalin in seeds of well-known fruits and trees such as apricot, grapes, linseed, apple and many others.

In addition, if you wonder where to buy real vitamin b17 (amygdalin) products the links on this websites guarantees authentic top quality products. The most common way you can access vitamin b17 is through capsules, tablets, or injections made of apricot seed extract (amygdalin), with a high concentration of this substance.

However, our main recommendation when administering any type of substance to the human body is to consult a doctor to be able to reliably know all the implications and consequences, both positive and negative, that it can generate in the body.

This is the only way to rule out possible misunderstandings and avoid all kinds of misinformation regarding this substance, since there are divided opinions, since each organism is capable of reacting differently to some components.

Always remember that when it comes to health and nutrition, it is always better to be safe than sorry, so every effort you make to take care of yourself, your body will end up thanking you.

If you want to get the benefits of B17 vitamin without eating lots of seeds, try this products. 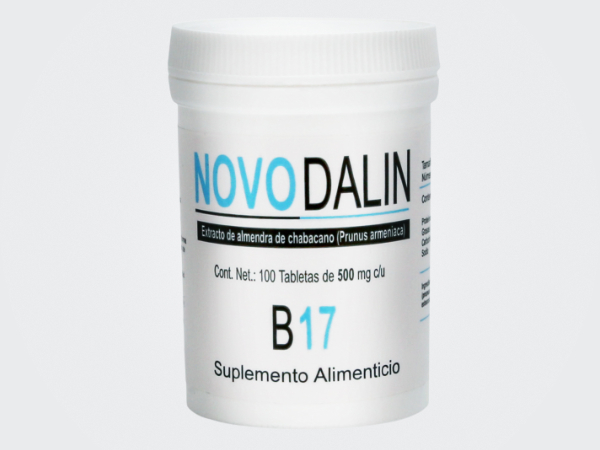 Pure Vitamin B17 Tablets extracted from Apricot Kernels (500mg) with a purity of 99.0% 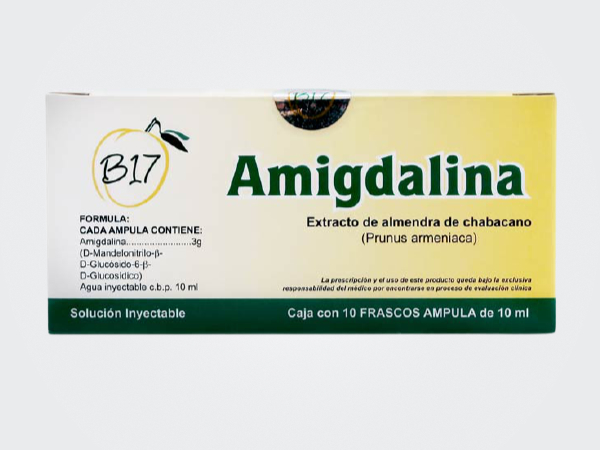 3gr of Authentic Amygdalin in every 10ml vial. Box with 10 vials. 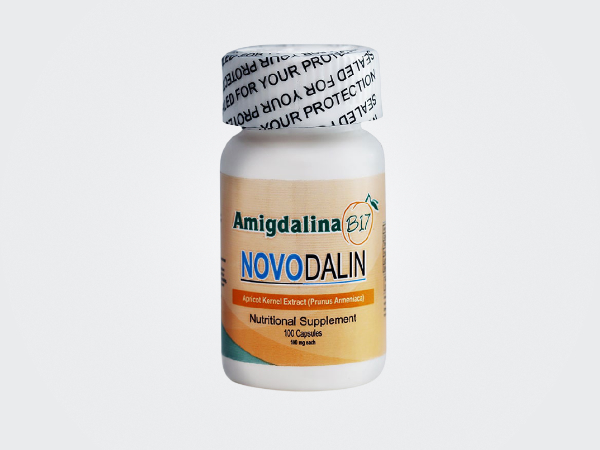 Multiple seeds and fruit kernels have a large amount of vitamin b17, the main one is the apricot kernel or seed, other seeds with significant amounts of vitamin b17 are the apple, pear and plum. Similarly, it is found in the small seeds of fruits such as berries, grapes, strawberries and raspberries. Bitter almonds have the highest amount of vitamin b17, in second place are cashews and macademia nuts.

Buy Vitamin B17 For Sale 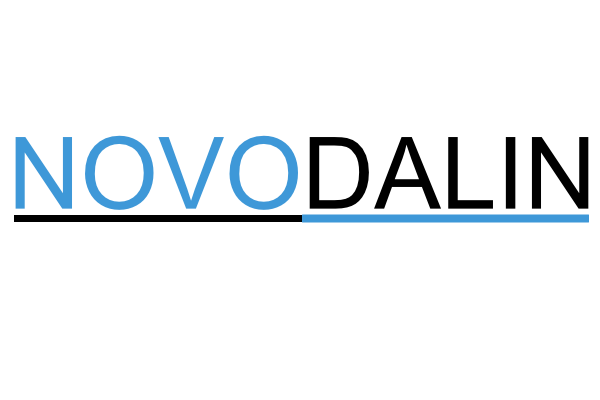 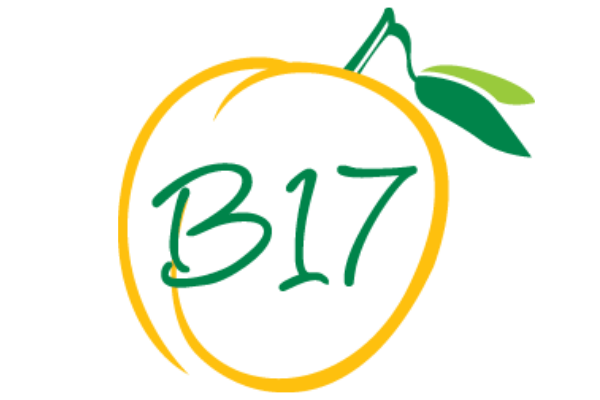